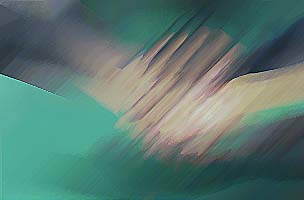 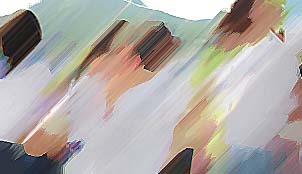 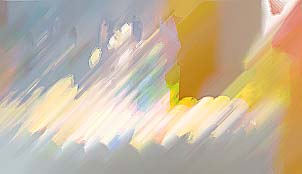 And now, Kickstarter is officially a “Public Benefit Corporation”–which means that a certain percentage of every dollar of profit will be spent supporting causes like these. If you don’t believe me, check here, here and here. In a nutshell, we don’t support Kickstarter on moral grounds.
However, there’s another great reason to skip Kickstarter: They actively interfere with your projects and goals to push their personal agenda. I believe that Crowdfunding should be a tool to use, not an editor/censor/wealth-redistributor. Kickstarter wants to build a community, and to control it.

Thank you for your subscription.
Your email format is wrong!
Sad, but we couldn’t add you to our mailing list ATM.